Raso and Branco belong to the windward islands (Barlavento) of Cape Verde. Together with Santa Luzia, they are the only uninhabited islands of the Cape Verde archipelago. Since 1990 Raso and Branco have been part of the nature reserve ‘Reserva Natural Integral de Santa Luzia’. Moreover, the three uninhabited islands are also on the provisional list of the UNESCO World Heritage List.

The uninhabited island of Raso is approximately 7 square kilometers in size and is volcanic. Raso is made up of layers of solidified lava and tephra and consists of a plateau that protrudes about 160 meters above the water. The coast consists of rocky cliffs and the vegetation on the island is limited. In the south of the island there are colonies of different bird species such as sea storm birds, shearwater birds and the rare Raso Lark (Alauda razae). In the world, the island of Raso is the only place where the Raso Lark occurs. At the end of 2015 only 855 of the Raso Lark were counted. 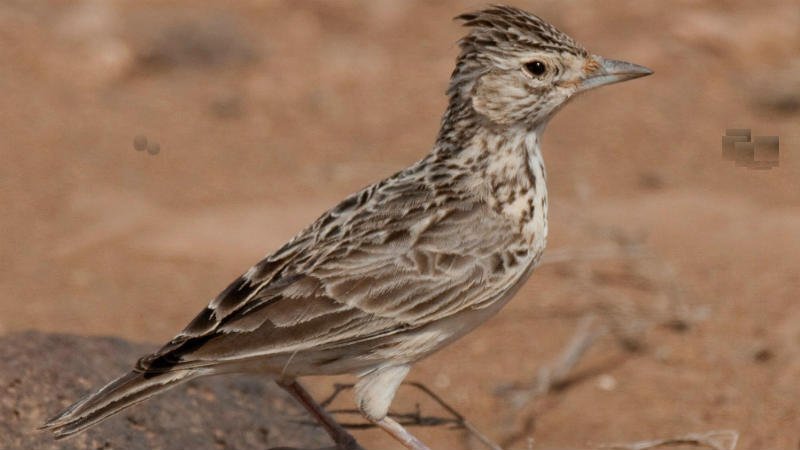 Branco is even smaller than Raso and is only 3 square kilometers in size. However, the island is with a height of 327 meters higher than Raso. Branco has not always been an uninhabited island. In 1833, 30 prisoners were left on the island to survive or die. The uninhabited Branco is one of Cape Verde’s most important breeding grounds for seabirds. You will find a lot of guano on Branco. Guano is a natural white deposit of dried excrement from birds  with a high concentration of fertilizers. That is why people used to call this the ‘white’ island.

How do I get to Raso and Branco?

There are no organized boat trips to Raso and Branco. You can reach the islands by arranging a fishing boat through the local population. The village of Tarrafal on Sao Nicolau is a good starting point. The islands are located between the inhabited islands of Sao Vicente and Sao Nicolau. From Sao Nicolau it is about 15 km to Raso. 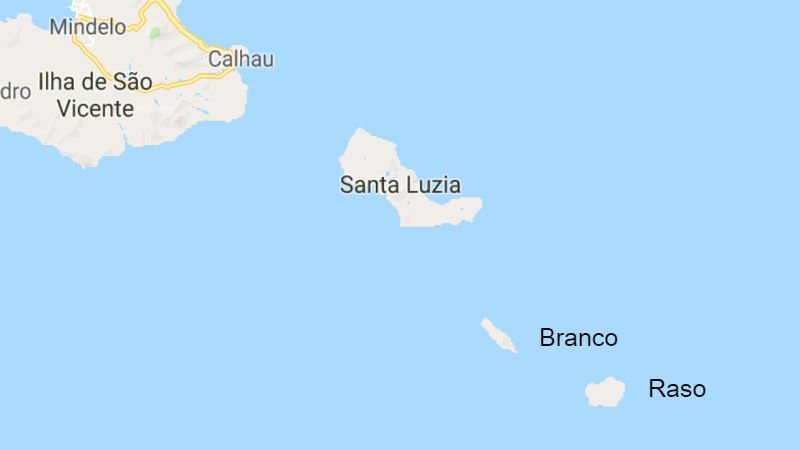