Praia is the capital of Cape Verde and with 155,000 inhabitants the largest city of the Cape Verde archipelago. The city is located in the south of the island of Santiago and the first inhabitants settled here in the early 17th century. Praia is located on a plateau near the coast and offers a beautiful view over a bay. The city is the commercial center of the Cape Verde islands and its major port is an important stopover for cargo ships. In Praia you have the feeling that you are in an African city. In the center there are many colorful markets, it is crowded and you can enjoy local delicacies. In addition, Praia is known for the nearby Cidade Velha. This is the old capital and is on the UNESCO World Heritage List. 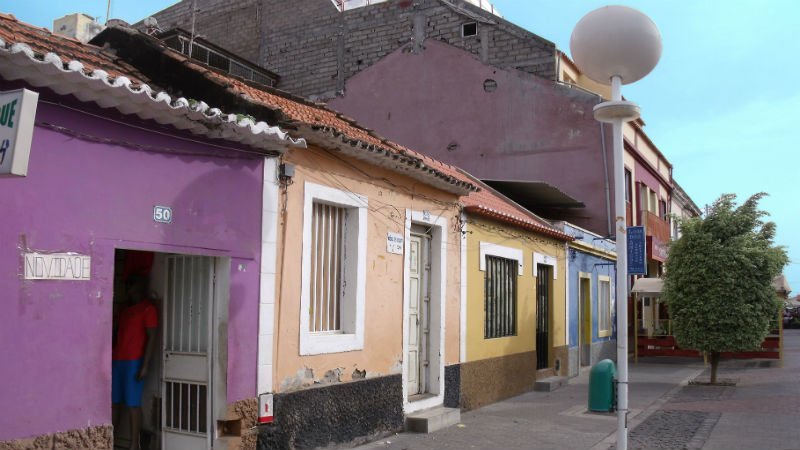 Which sights does Praia have? Most areas of the capital Praia are neighborhoods where the population lives and where there are few places of interest for tourists. On the other hand, the historic center and immediate surroundings offer a number of interesting highlights. The Plateau of Praia (also called Platô) is the historical center. The plateau is about 75 hectares and is 18 to 40 meters higher than the surroundings and gives you a nice view over the area. On and around the plateau you will find, for example, beautiful old colonial buildings, a museum, nice old squares, the palace, a cathedral (Nossa Senhora da Graça), embassies and the old town hall. In this area you will also find many cozy restaurants. 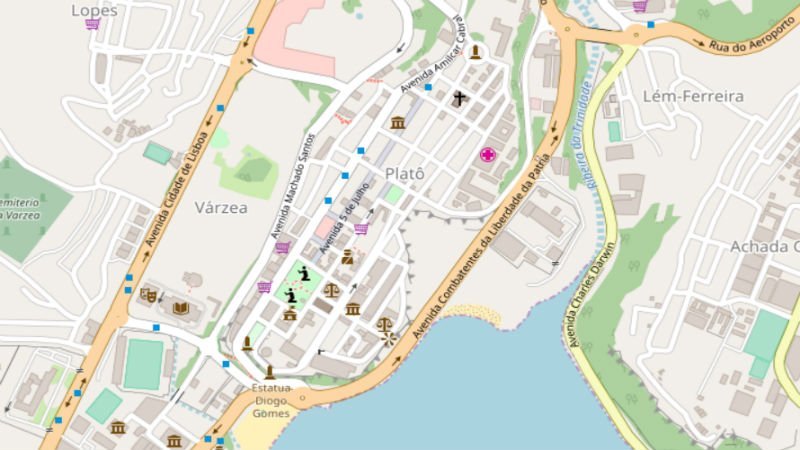 Are you a fan of markets, then there is a large market (500 meters long) a number of weekends a year near the Avenida Amílcar Cabral. The largest market of Praia is located northwest of the plateau at Sucupira. In addition, the ancient city of Cidade Velha is a popular attraction. At about a 30 minutes drive from Sucupira market you are in the oldest place of Cape Verde. The old city of more than 500 years old.

The history of Praia

The capital of Cape Verde has a rich history. As early as 1600, the Portuguese tried to influence local residents to make Praia the capital. However, the capital remained Cidade Velha (Ribeira Grande), at a distance of 13 kilometers. In Praia, there was no systematic investment in building defenses so it kept Cidade Velha vulnerable. The beaches of Praia were in fact easily accessible for pirates, and from there Cidade Velha could be attacked over land. After several attacks it was decided to build a fortress at Cidade Velha and to construct various fortifications in Praia. These buildings can still be visited. In the year 1770, Praia became the capital of the Cape Verde islands. Praia is officially called Cidade da Praia. 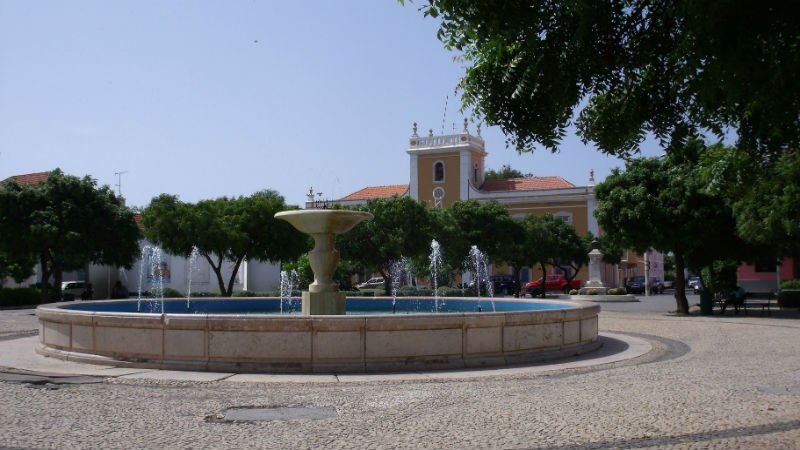 You can swim anywhere in Cape Verde. Although Praia does not have the most beautiful beaches of the Cape Verde islands, it is great to relax on the beach and take a refreshing dip. There are various beaches. In the southwest lies the beach of Quebra-Canela. This is a large and quiet beach and a number of catering establishments are nearby. A popular beach with the locals is Prainha beach. However, there are no or limited facilities here.

Is Praia a safe city?

Praia is a relatively safe city. Like any larger city in the world, there is a little more crime in Praia than elsewhere. This usually concerns theft and is not specifically aimed at tourists. Be aware that you are in a city and adjust your clothes and behavior. In the evening it is advisable to take a taxi.

Travel to and within Praia

Praia has an international airport. Besides that you can fly directly to Praia from abroad, there are very good flight connections with the other Cape Verde islands. A taxi from the airport to the city costs about 10 euros.

The transport options within the city of Praia have been expanded. The city has several bus lines and stops, most of them also pass the historic center (Plateau). Of course you can also take a taxi anywhere. If you take a taxi, make sure you agree on a price or drive on the taxi meter. Taxi drivers also expect a small tip. In addition, there are alugueres, a convenient and inexpensive way of transport to other parts of the island of Santiago or to the old city of Cidade Velha.