Pico do Fogo is the volcano on the island of Fogo. Fogo means fire. Not for nothing, because the Fogo volcano is still active. In 2014 was the last eruption. The crater still smokes softly. The volcano runs steeply from the ocean to an altitude of 2,829 meters. The landscape around the crater is unique and dramatic. Old dark lava rivers from the eruptions that occured in the last centuries determine the landscape. These lava rivers even reach the coast on the east side of the island. The soil is very fertile under the cold lava. Around the volcano you will find forests of eucalyptus, valleys where coffee and fruit trees grow. There are also many vines. Fogo has world-famous coffee and wine. 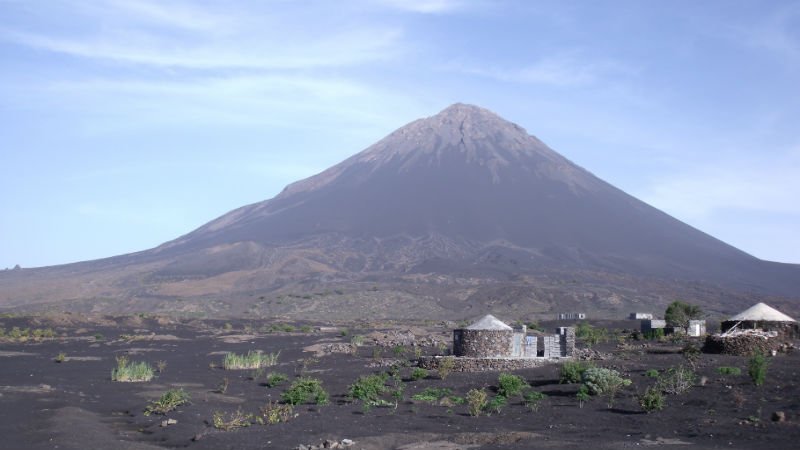 With a height of almost 3 kilometers, the Fogo volcano is the highest point of Cape Verde. The island of Fogo only consists only of the volcano and so the island is round. The island has a diameter of 25 kilometers and the caldeiras of the volcano is located in the northeastern part of Fogo. A caldeira is a large bowl-shaped crater. On top of the caldeiras is a (new) volcano top. Fogo is a stratovolcano and the most important part errupted a few years ago.

The National Park Pico do Fogo

In 2003, the national park Pico do Fogo was founded. The park covers a large part of the island (approximately 8,500 ha). The crater of the volcano is also part of this park. The primary goal of the national park is to protect the geological value. The old lava rivers and the volcanic rocks are protected as much as possible. In the caldeiras of the volcano there is also a visitor center and there are two small villages. 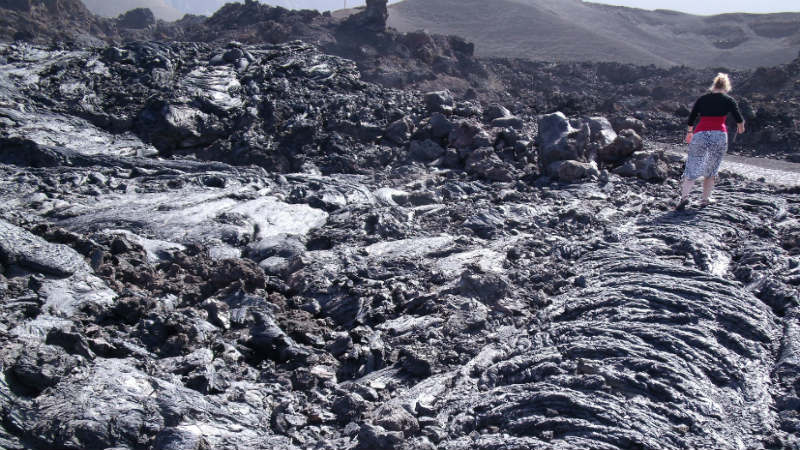 From the visitor center you can make beautiful walks. Walks that you have probably never made before. At some stretches you walk between the old lava rivers and you feel like you are on Mars. Unique! Highlight is the walk up and down to the top of the volcano from the caldeiras. This is a demanding walk / climb and a guide is necessary. An alternative walk is to the smaller volcano peak that arose during the eruption in the year 1995.

How do I get to the Pico do Fogo?

You can not miss the Fogo volcano. As the highest point in Cape Verde you can already see the volcano from other islands such as Santiago and Brava. The island of Fogo consists only of the volcano and you can reach the caldeiras in different ways. From the capital Sao Filipe there is an alugere to the caldeiras twice a day. Departure times are mid-morning and in the afternoon. From the caldeiras back to the coast the alugeres leave very early in the morning (around 06:00 hr) and around noon. If you want to take the alugeres in the early morning, it is wise to make this known to the host / woman of the place where you stay overnight. That way they can pass on that you would like to come along. The travel time is at least one hour. There leave no alugeres on Sundays. An alternative to get to the caldeiras is with a private (rental) car or taxi. The rate of a taxi from Sao Filipe to the crater starts from 50/60 euros. There are also excursions to the caldeiras. 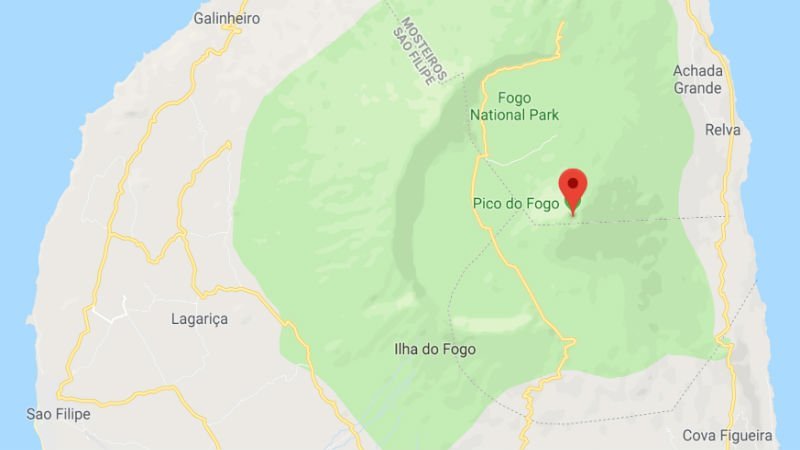