Cape Verde is rich in history. The former Portuguese colony is a fusion of different cultures and populations. This melting has created an own and unique culture. New music styles, for example originated, like the morna, funaná and batugue. An old saying is that the Cape Verde islands have more musicians per square meter than any other country in the world. This can obviously not be proved, but it indicates that Cape Verde is full of music. And it is not for nothing that Cape Verde music belongs to the world class. Something you absolutely do not want to miss. 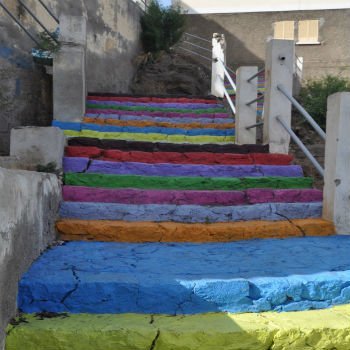 The art styles in Cape Verde particularly have strong influences from Africa and various European countries. Different form are very popular, such as painting. But there is also a lot of work done with sculptures, pottery and weaving. In addition, Cape Verde literature is one of the strongest traditions of all Portuguese-speaking countries. Eugénio Tavares is perhaps one of the most famous poets of Cape Verde. Many of his poems are closely related to the Cape Verde music morna. 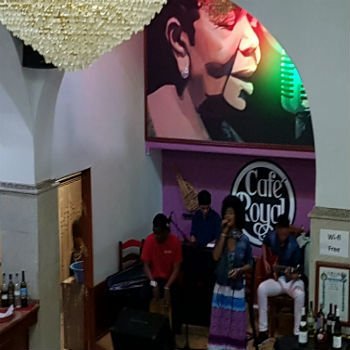 On the radio, in the taxi, in the cafe or just on the beach. You do not have to go far and you can already experience Cape Verde music. On every occasion music is played. In the Cape Verde culture emotions and experiences are expressed in music and dance. Both locally on the islands and internationally. The most famous Cape Verde music flow is the melancholic morna. This is the Cape Verde variant of the Portuguese fado and it is music that comes from the heart. Thanks to world star Cesária Évora with her hit Sodade almost everyone has heard the morna. 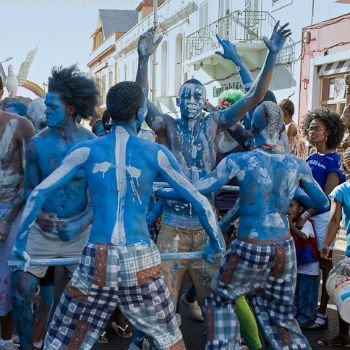 Cape Verdeans can be the best partygoers. Carnival is the most important festivity in Cape Verde, cities such as Mindelo are all topsy turvy. The carnival in Cape Verde can therefore be compared with how they celebrate it in Brazil. The parties are accompanied by large parade cars, beautifully decorated people, a lot of color, dance and music. And during the carnival the seductive samba should not be missed. The fact that Cape Verdeans love music and dance can be decuced from the many other festivals. From jazz, pop to traditional music festivals. Check out the most important holidays and events.