Cape Verde is a country with a very large natural wealth. From breathtaking views, unique flora and fauna, beautiful white and black beaches, secret bays and picturesque villages. Cape Verde is not for nothing one country with 10 different destinations. In order to better protect and preserve the natural heritage, many locations in the Cape Verde Islands have been identified and evaluated. Eventually, after an election seven places were designated that belong to the ‘seven wonders of Cape Verde’. The natural wonders are spread over the different islands of Cape Verde. View the list of the seven natural wonders of Cape Verde below the image. 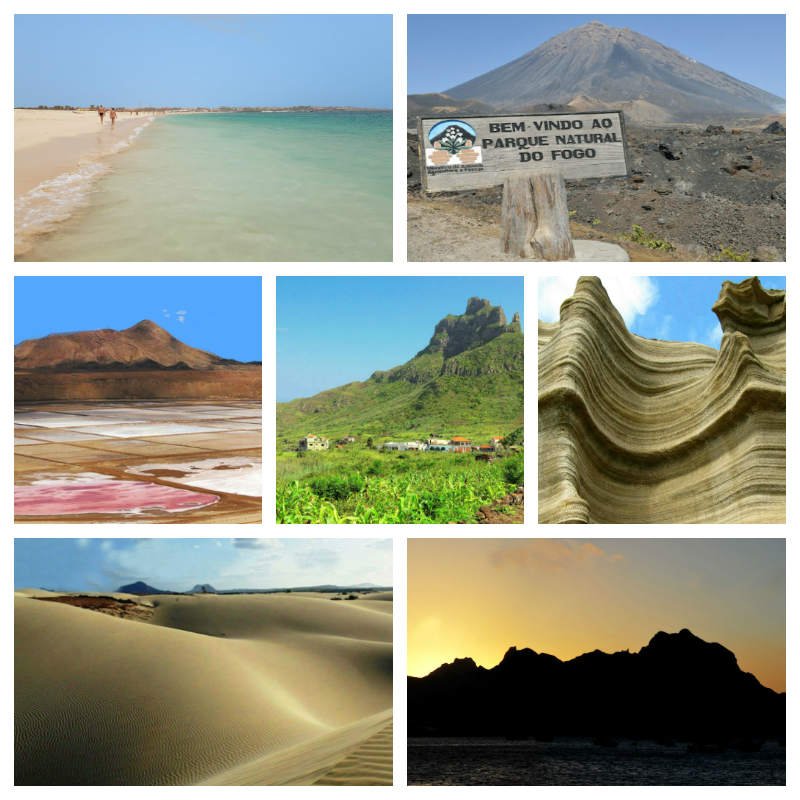 The seven natural wonders of the Cape Verde islands are in random order:

The natural wonders of Cape Verde are at a relatively short distance from each other and are easy to reach. Do you want to see them? You fly cheaply and quickly from one island to another Cape Verde island.