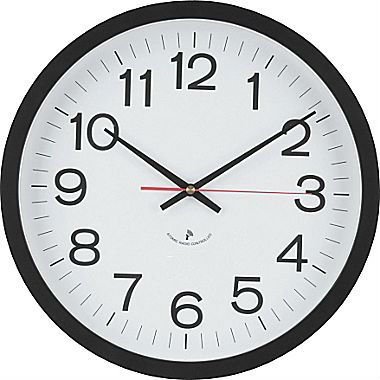 In short, the time difference in winter is only 2 o’clock and in the summer at 3 o’clock. On Cape Verde it is then later than in West Europe.